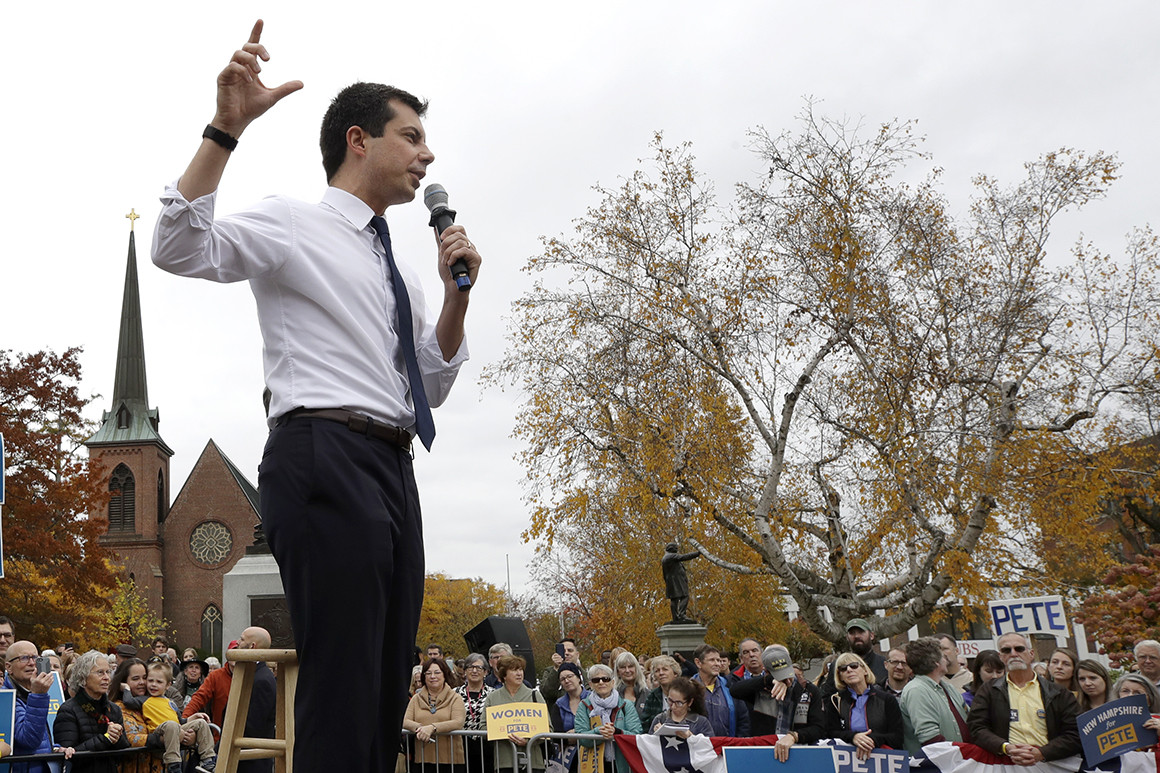 Buttigieg can win a large block of NH Independents, including NH GOP leaning Independents. Normally, NHPolitics would be rallying around him. We’ve always played it safe. And that constant compromise since Ronald Reagan began cutting tax rates below Republican approved expenditures, have created obscene deficits and debt. Donald Trump’s Presidency has expanded the odds that a real progressive can win the White House. And the Trump Presidency has created a political environment that gives a woman Democratic nominee a leg up over any white male nominee in the 2020 general election.

But as Politico says in the article below, Buttigieg can perform very well in NH.  He’s very talented. And if he is the nominee, this site would eagerly support him in the general election.

But this is the Primary, and Democrats can do better.  And we could certainly do worse!