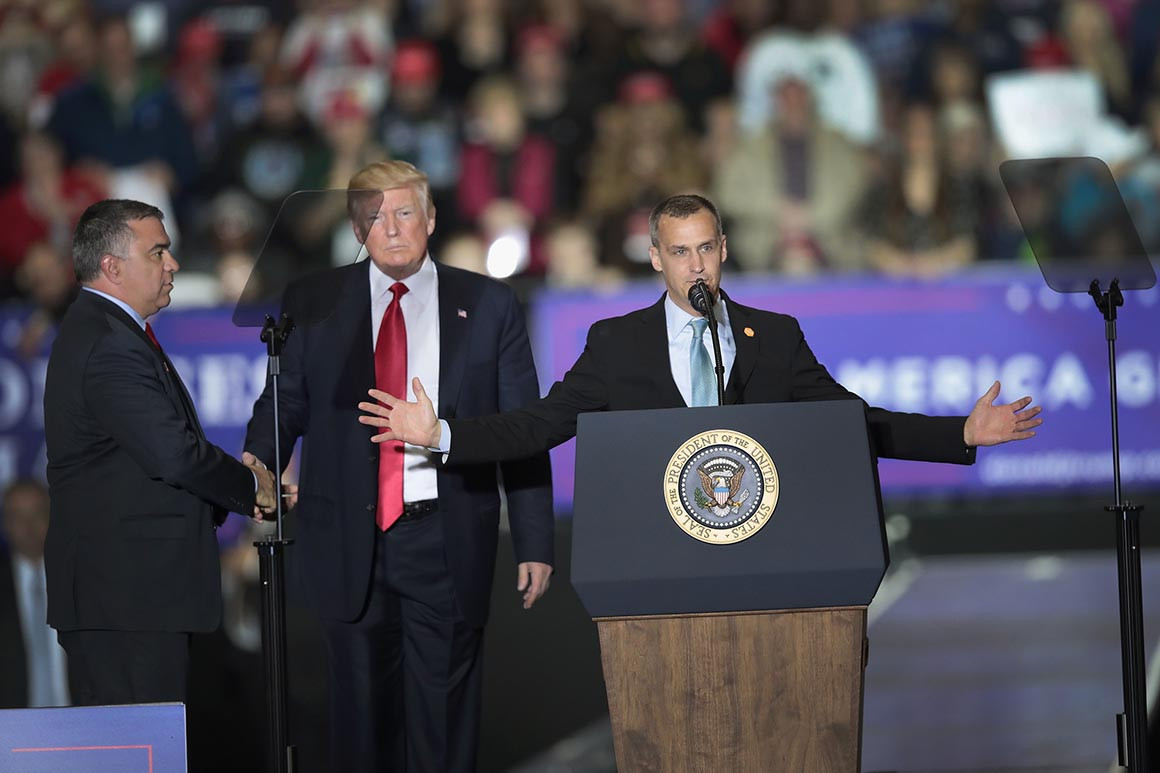 Former GOP Sen. Judd Gregg took to the pages of New Hampshire’s biggest newspaper to deride Lewandowski as a “thug.”

And Dave Carney, a longtime New Hampshire-based strategist who’s worked on an array of statewide Republican campaigns, called the idea of a Lewandowski candidacy a “joke.”

“He adds nothing to the ticket and doesn’t help the president or the ticket in any way,” Carney said. “Corey is a political hack. Political hacks make bad candidates generally.”